Skills for Logistics is set to launch a scheme this month that will put 100 former armed forces personnel through Driver CPC training in a bid to ease the industry driver shortage and highlight the military’s potential talent pool.

Peter Murphy, managing director of the SFL’s Logistics Guild, said that as part of their training, the former military drivers will be given time in commercial tractor units practising skills such as manoeuvring to get them job-ready.

As well as hands-on training successful applicants will also be given interview training, he said: “The key challenge these guys face is that they have never interviewed before. We will be making these people more employable.” 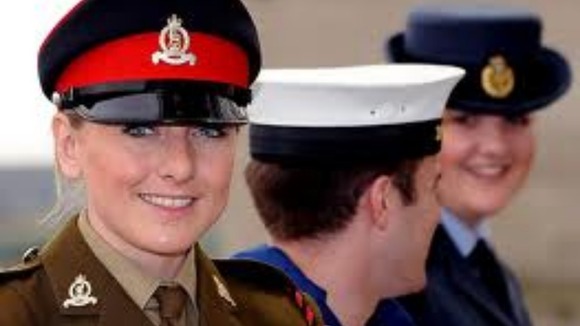 The scheme’s launch follows 4,800 redundancies recently announced by the army. “These are men and women who did not think they were leaving,” said Murphy. “Every year the army churns 18,000 people anyway and all that investment is now available to the civilian world. They make a great talent pool for logistics firms. We think we will be heavily oversubscribed.”

Once the scheme finishes in August SfL will be looking at ways it can get industry to support further recruitment of former military personnel, he added: “We know there is a looming driver shortage. There’s no doubt it’s a worthwhile programme.”